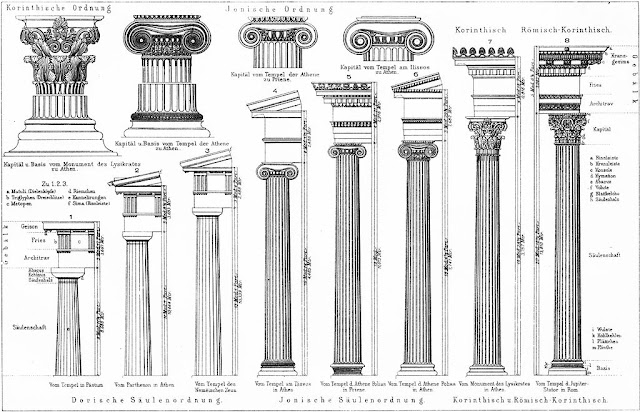 Now, I would share my finished pattern, but I have not taken good photos of my 2 finished prototypes, and the final project, which is the exact one in the final published pattern, has guiltily been abandoned halfway through the final clue because of all the design mods it went through!  Speaking of design mods, I once again have to beg forgiveness and also extra thank the crescent shape knitters, as that is the only shape I did not test fully, and it showed.  I made so many silly, stupid mistakes on those charts, yet people caught them and reported them within a couple days of each clue release, and no one cursed my name nor the ground I tread on, as far as I know.
Posted by Krystalle at 1:39:00 PM